In the early years Western Australia relied heavily on railways in developing the inland regions. Essential to the railways were coal for the fuel for steam engines, and water – both of which were plentiful in Collie. This abundance of resources led to Collie becoming the second largest rail centre in the State after Fremantle. Coal is still transported by rail from Collie today.
Also essential in building the rail network were wooden sleepers over which the railway tracks were laid. Again Collie with its large jarrah forests provided hundreds of thousands of railway sleepers. Timber mills were plentiful, with some such as Worsley and Lyall’s Mill supporting communities into the 1950s. Worsley was the location of the first railway link to Collie. 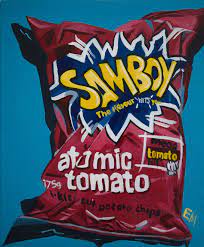 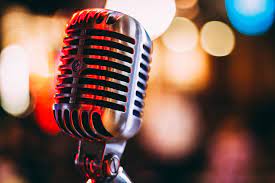 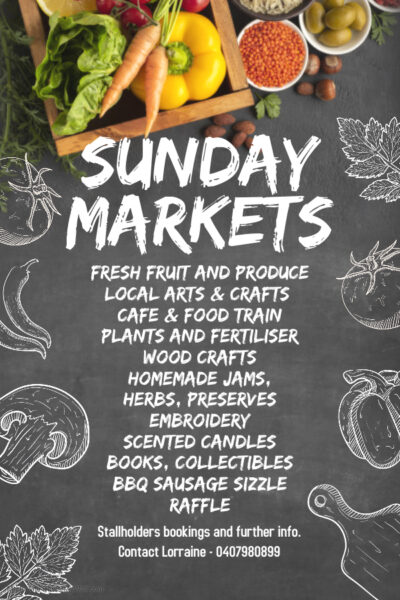 Classic country markets in the Old Railway Goods Shed building. The building was designed by CY O’Connor and built in 1898. It was restored between 1997 and 1999 by the ...
View Calendar